The Xbox Game Pass Quest 10,000 Points in 10 days is back. For every Gamerscore point, you earn from a specific selection of 28 games, Microsoft will match in Microsoft Reward points until you hit 10,000. The quest went live today and will run up until December 2, so you don’t have long!

In case you’re unaware, Microsoft Reward points can be used on a variety of different things, including a month of Game Pass Ultimate and Xbox Gift Cards. A month of Xbox Game Pass Ultimate can be redeemed for 12,000 points, so this quest isn’t something to be glossed over. You can find out more about Microsoft Rewards and what else you can redeem your points for here.

To start making your way up to 10,000 Reward points, you’ll first need to earn 500 Gamerscore from games on the list below and claim the 500 Reward points from the app or online. After that, for each Gamerscore point you earn in the listed games, you will be awarded the equivalent of Microsoft Reward points, up until 10,000G.

The Xbox Game Pass App lists the games that are included in the Game Pass Quest. There are 28 games where you will be rewarded for earning achievements, They are as follows:

As you can see, Microsoft has not been kind to us with this quest. The easiest completion on this list is Old Man’s Journey, which should take you about 1-2 hours to complete for its 1000G, providing you haven’t done it already.

Minit is not the easiest of completions, but out of this list, it isn’t too bad. It’s going to require multiple playthroughs for its 1000G. Completion time is estimated to be 2-3 hours; however, we do have a good walkthrough on site that can guide you through the process in about 1-2 hours.

You’ve probably already played Fallout 3, if you haven’t, there is a nice slab of Gamerscore you can earn from it. Now, it will take some time, and you probably won’t get a full completion, but if you follow the highly-rated on-site walkthrough, you could earn some tidy Gamerscore here.

Yooka-Laylee isn’t an easy completion either, but there is plenty of Gamerscore here up for grabs if you haven’t already played it. Although we don’t have a walkthrough for this one, we do have plenty of achievement guides to help you grind out a completion. It’s not going to be quick, and it’s not going to be pretty, but if you’re after those 10,000 Reward points, Yooka-Laylee could help you on your way to achieving them.

Quantum Break is going to take you around 15-20 hours to complete if you follow our walkthrough. There are some difficulty specific achievements involved with Quantum Break, requiring you to beat the game on Hard, but if you complete it on this difficulty first, you’ll stack the Easy and Normal difficulty achievements too. 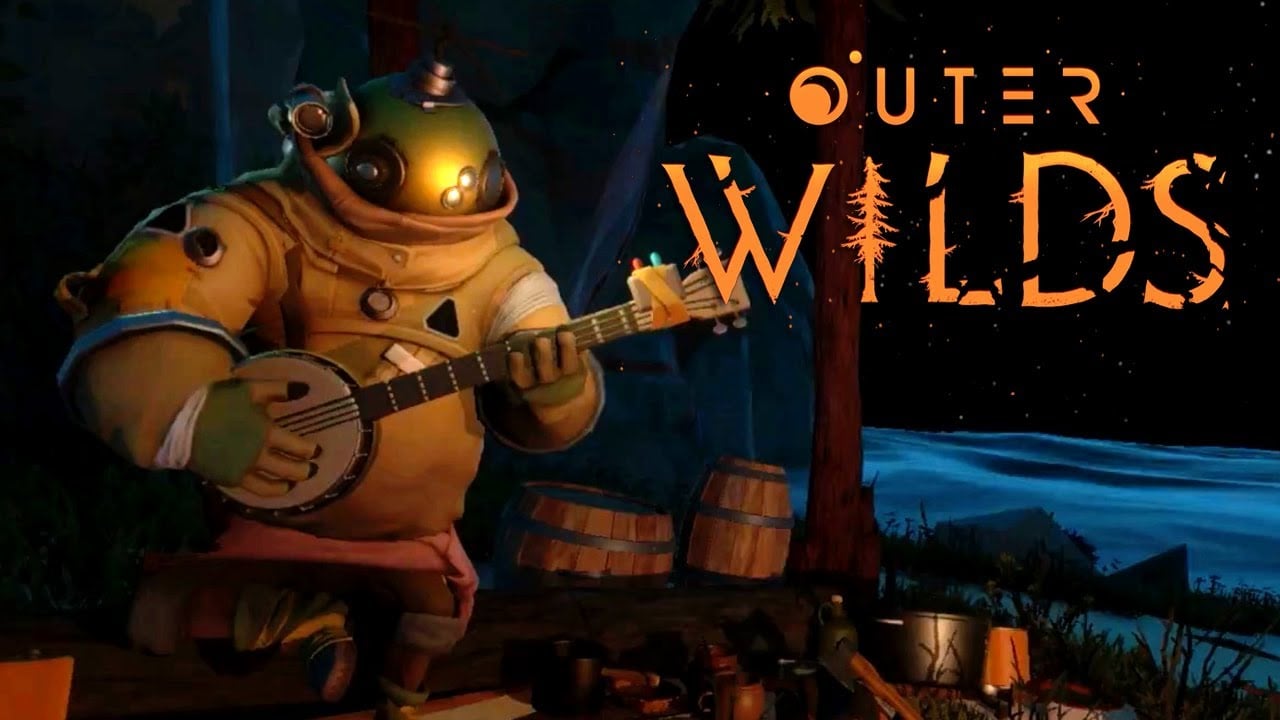 Outer Wilds is another 20-25 hour completion, but it’s also a fantastic game and well worth playing. The achievement list doesn’t look too hard; it’s the time-sink that makes it unappealing. Unfortunately there’s no walkthrough, but we do have plenty of achievement guides for each individual achievement.

It’s not going to be easy to get the full 10,000 Gamerscore from this list of games, but the wonderful walkthroughs and achievement guides written for these games by the TA community should help make a dent in that 10,000G.

The 10,000 points in ten days quest is now live and will end on December 2. Check out the Xbox Game Pass phone app and the Rewards app on console for more info.

If there are any games you think are easy to complete from this list, let us all know in the comments, and if you’re setting up any Gaming Sessions to boost online achievements in any of the games with online achievements, comment down below and let others know too.

Finally, if anyone does manage to get 10,000 Gamerscore in the ten days, come back here and let us know! We’d be curious to know how you did it. Good Luck!